Presenting a collection of abstract paintings by contemporary artist Jessie Pollock done in encaustics, cold wax, oils, and most recently a mixed-media of marble dust, acrylic, coffee and other natural elements.

Having trained as a sculptor at the Pennsylvania Academy of the Fine Arts, she later switched to painting bringing with her the sculptural elements which to this day are a strong part of the work.

From her childhood on a family farm in VT, to her current life in southern New Hampshire, stones, stonewalls and nature have been the major influences on her work. After completing several years of sculpture, during which she built large walls of fired clay, she studied privately to learn the methods of Renaissance painting. To this day, her colors remain the muted earth tones of the Renaissance painters.

Her most recent works exhibit her interest in the tactile surface textures of stones and earth rather than representational images of them. She also uses stone flour (marble dust), sand, dry pigments, coffee, ink, graphite and acrylic binders to create the textures in her paintings.

The larger paintings in frames and floaters were completed after a trip to Ireland in 2016 to paint and explore. The massive cliffs of the northwest coast were a great inspiration for her as well as the solemnity and loneliness of the area. It reminded her of the T.S Eliot poem, The Still Point:

At the still point of the turning world. Neither flesh nor fleshless;
Neither from nor towards; at the still point, there the dance is,
But neither arrest nor movement. And do not call it fixity,
Where past and future are gathered. Neither movement from nor towards,
Neither ascent nor decline. Except for the point, the still point,
There would be no dance, and there is only dance.
I can only say, there we have been: but I cannot say where.
And I cannot say, how long, for that is to place it in time.
(Eliot 1952, 119)

From this she has done an entire body of work called Mindfullness — which can be considered another word for meditation — which the Granite Town Gallery will feature in September 2018. The works titled Full Circle in this current exhibition are the most recent pieces focusing on the textures of stones, trees and forms in nature.

Original artwork from this exhibtion by Peterborough artist Jessie Pollock: 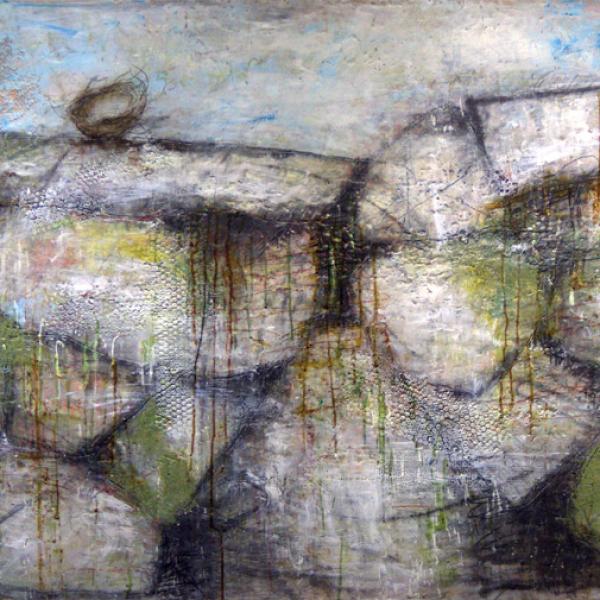 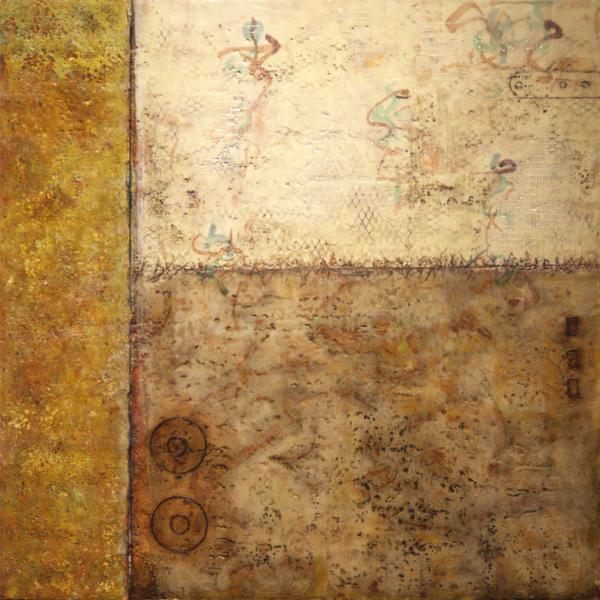 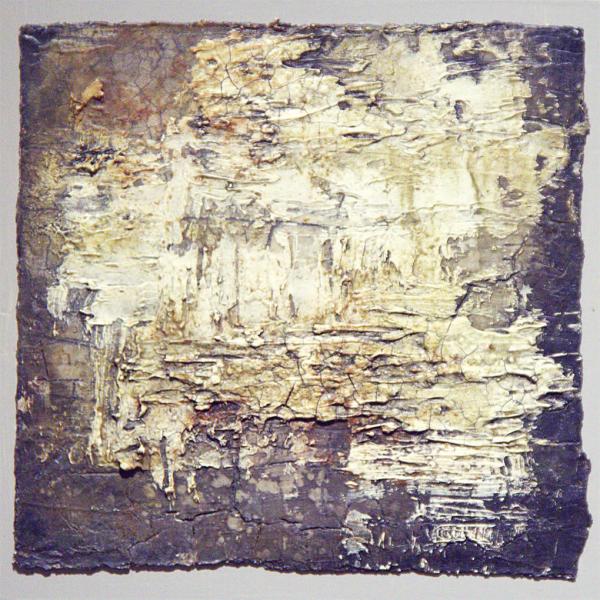 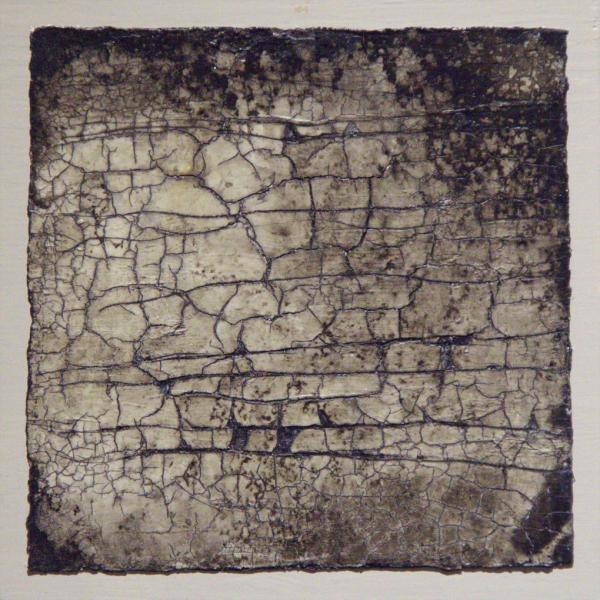 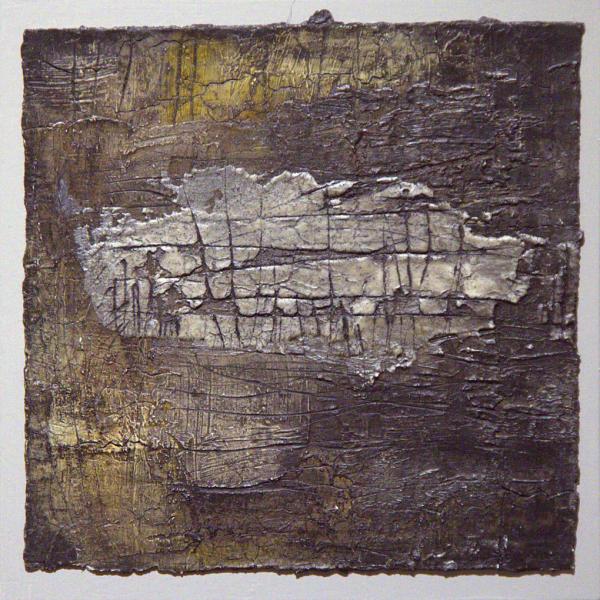 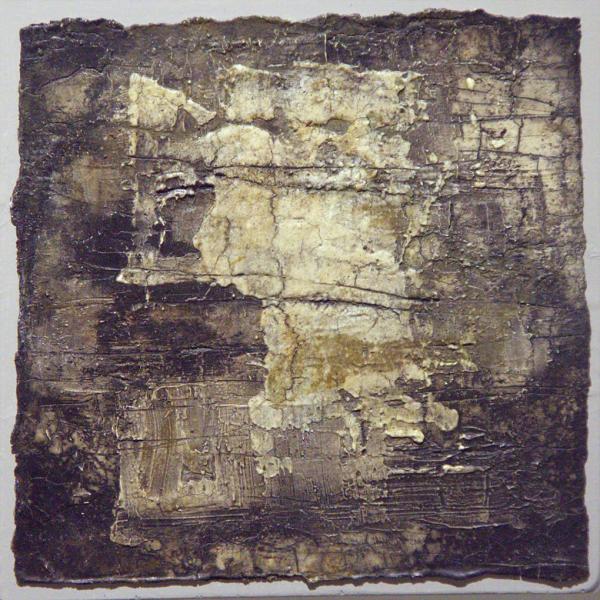 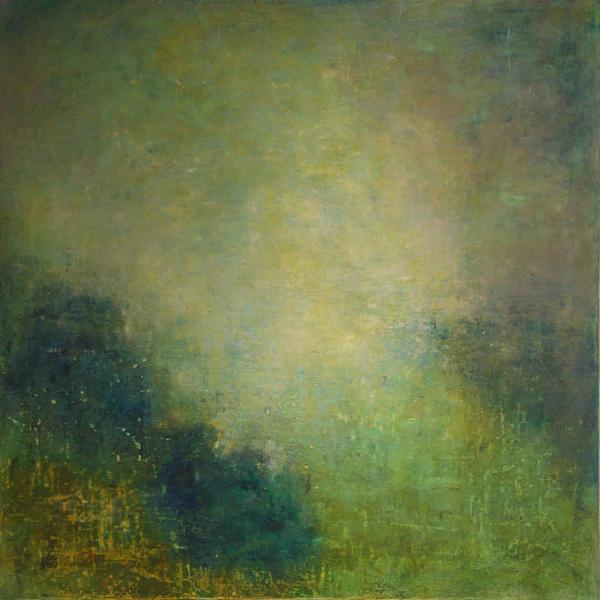 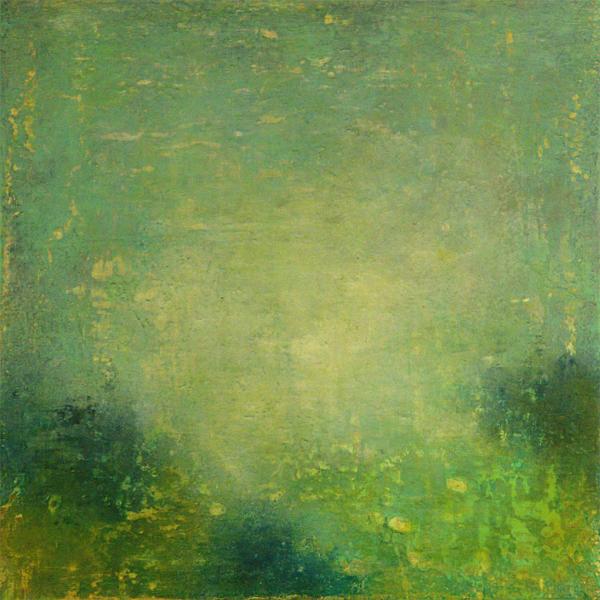 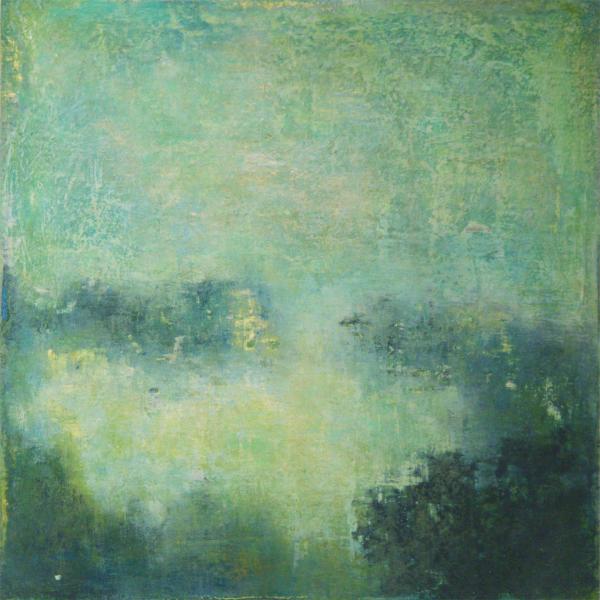 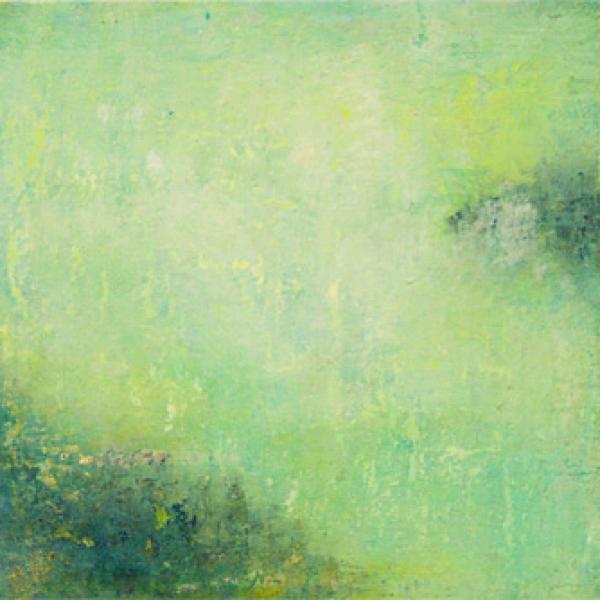 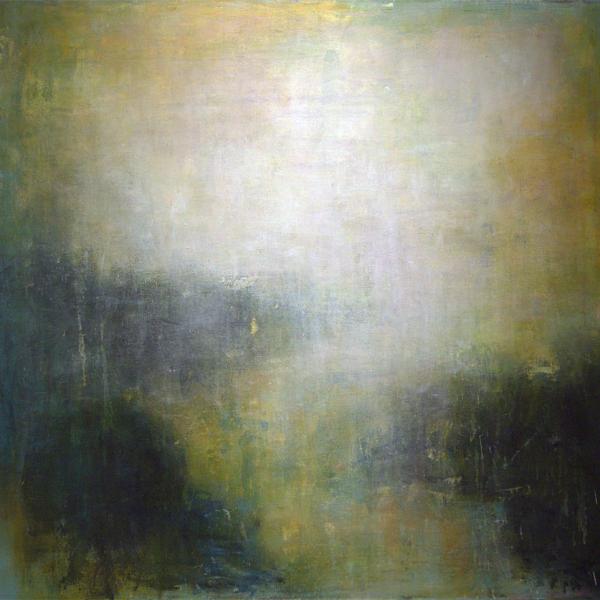 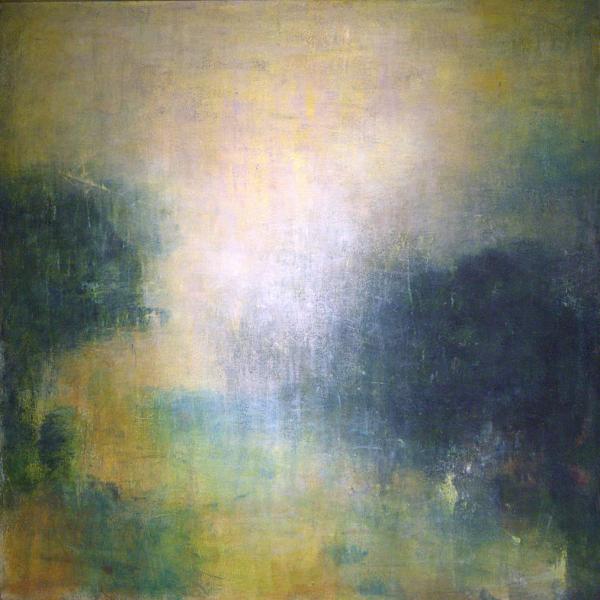 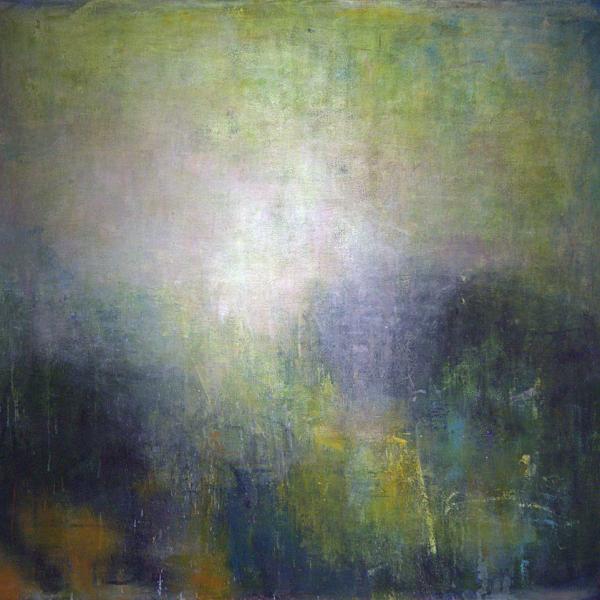 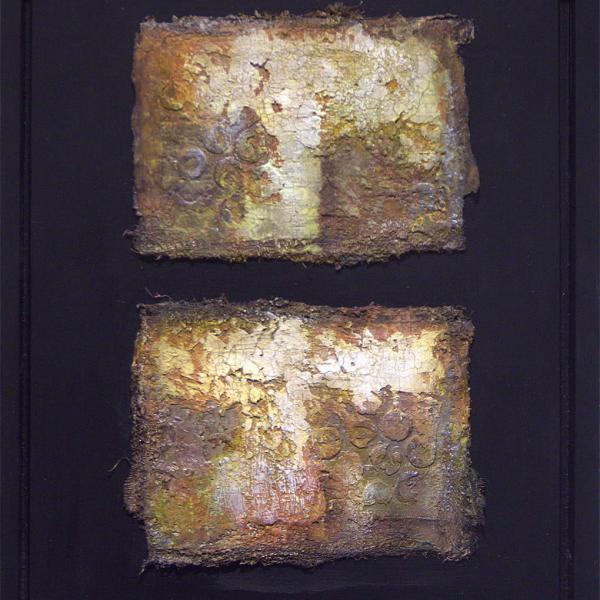 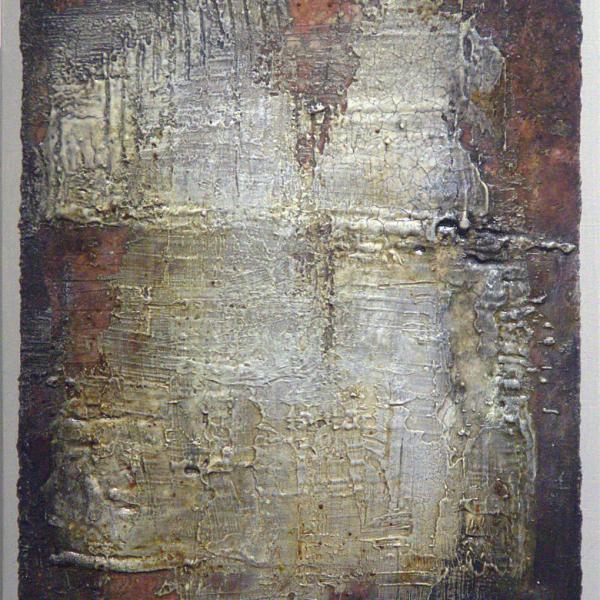 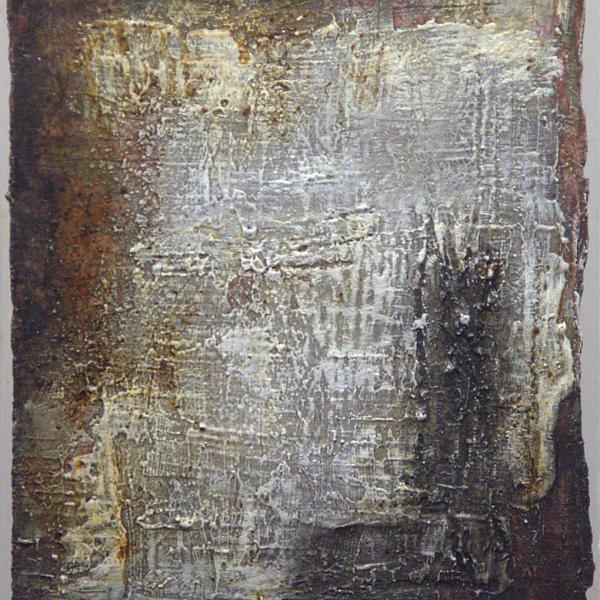 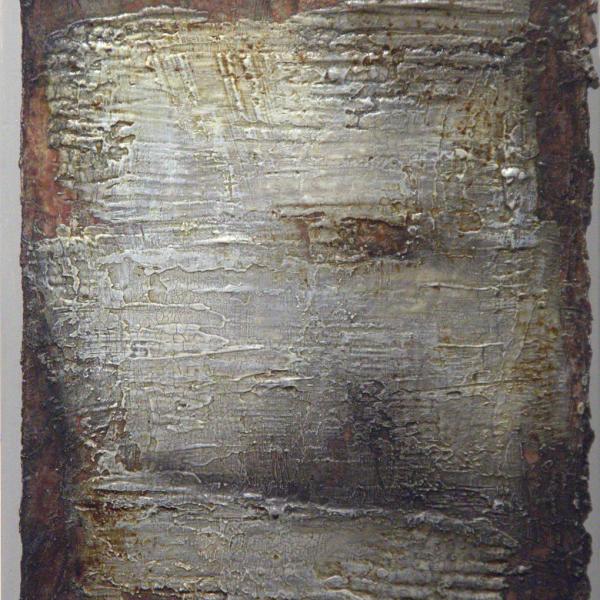